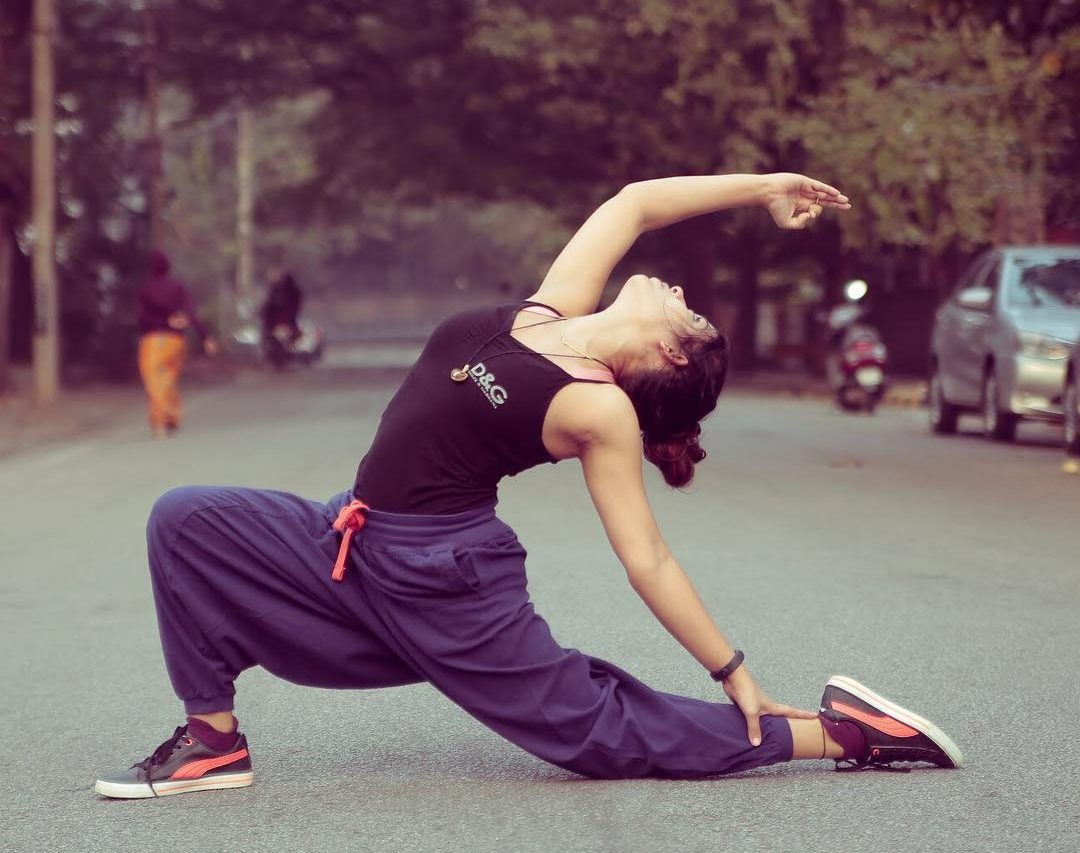 This beautiful day has arrived! Bag on your back, mat under your arm, you were finally ready to start your first yoga class. After many rehearsals at home, you arrived serene and motivated in the room. And you were right... Everything was going great. You were finally disconnected from your shopping list and your angry boss...

But suddenly, as you were cowering in the child's position, your teacher says, "Go to Adho Mukha Svanasana. »

Wha... What? No idea what that weird name meant. You look to the right. The student gauges you with a suspicious look that means "What do you want? Leave me in my introspection! ». Your eyes then shift to the left. But your neighbor casts a desperate look at you. He doesn't know any more than you do...

Neither one nor two, you raise your head in a kind of contortion of which you now know the secret, and watch what your teacher does. Out of luck, she has already moved and flies away, fluid as the wind, to another posture... You are resigned to the idea that you will never know what Adho Mukha Svanasana means.

But that was without counting on the internet era and your little search once you got home. That's it, you're now only a few seconds away from knowing everything. Want to know the names of the most practiced yoga postures? I'll explain everything to you today.

What is the origin of the name of the yoga postures?

In fact, the yoga postures used in Yin, Ashtanga or Vinyasa are all born from Hatha Yoga.

This is the most traditional type of yoga. In Sanskrit, it means "postural yoga", which, as you can imagine, encompasses a lot of things. Hatha Yoga developed in India hundreds of years ago. Basically, it integrates the philosophy of Indian Yoga with other principles of life. Thus, several reference books are at the origin of Hatha Yoga, including a guide that explains the postures of yoga: Hatha-yoga Pradipika. Luckily, you won't need to read it in Sanskrit to finally understand the names of the yoga postures.

In this guide, the yoga postures are called Asanas and the breathing exercises are called Pranayama. If we had to define it, we could say that an Asana is the experience of a position without movement. A posture of the body that one manages to hold stable, in consciousness.

One of the sutras of the sage Patanjali expresses the intention of the Asanas with the phrase "Sthira Sukham Asanam". It means "The posture must be stable and comfortable". So you see a little better the purpose behind each yoga posture.

How are yoga postures named?

But let's look at these names. You will find the term "Asana" systematically in the lexicon of yoga postures names. This, often in its reduced form: "sana". It is always placed at the end of the name of the position.

Then, each posture has its own name. It often relates to objects, animals or people. The following postures can be found in particular: “The raven”, “The cobra”, “The dancer” or “The inverted table”. These names of yoga poses come from the literal translation of their name into Sanskrit.

Another term can sometimes specify the posture. For example, we differentiate between "The pincer" and "The standing pincer" or "the dog head up" and "the dog head down". To help you identify the names of yoga postures, there are a few recurring terms that give an indication of how the posture will be performed:

Thus, just because you identify the first terms in Sanskrit does not mean that they will correspond exactly to the posture you know. For example, the Sanskrit names of the postures "dog upside down" and "balance on the hands" are almost identical. However, these postures are completely different.

- On one side, we find Adho Mukha Svanasana, the dog upside down.
- On the other, Adho Mukha Vriksasana, balance on the hands.

Finally, you will notice that in Sanskrit, two spellings are tolerated. For example the Corpse Posture, a relaxing position at the end of the session, is called Savasana or Shavasana. The "s" is often followed by an "h" to form the sound "ch" in Sanskrit. Today, I have chosen to remove this "h" to make the pronunciation easier. It is often used by teachers: Sirsasana, Savasana, etc.. 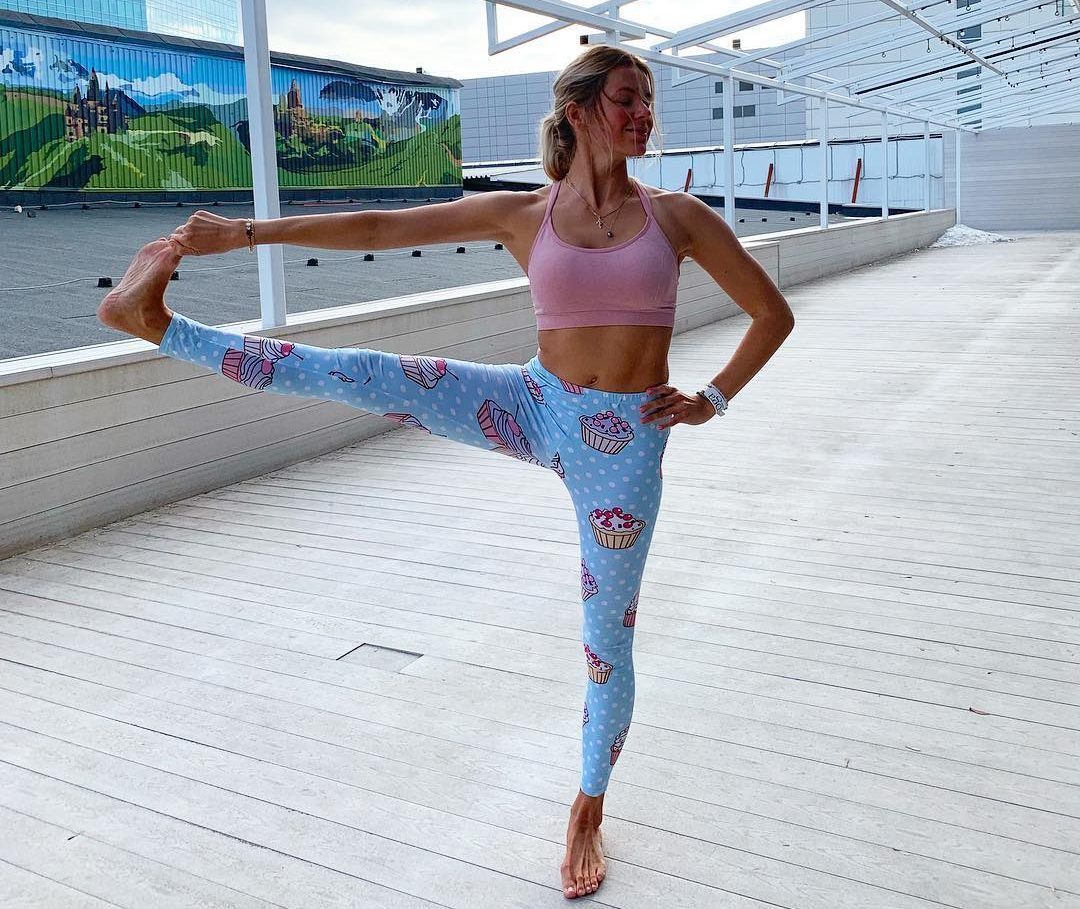 Why did you keep the names of yoga postures so complicated?

Sanskrit is the traditional language of yoga. This denomination allows us to remember that our western practice is inspired by Yoga as it is defined in India. Although modernized, our practice draws its origin and meaning from it. These codified names of postures allow us to create a universal language of yoga, where everyone can find their way. Moreover, they can help you to find the postures, if you practice abroad, in a language that you do not know.

Your teacher will often give you the name of a yoga posture in its translation into French and then into Sanskrit. However, it is rare for your teacher to use only the Sanskrit name. So forget your bad memories of poetry at school, you won't need to learn all the names of yoga postures by heart. Phew!

Please note: Even if we talk about universalization of the name of yoga postures, be aware that in Yin Yoga, the names of the positions are sometimes different from the traditional name coming from Hatha Yoga, as we will see them today.

Are you new to yoga? Don't worry, if the names of yoga postures seem very complicated to remember today, it will be less so in a little while. In fact, you will often hear both names for a posture and it will help you learn them.

To help you recognize them, here is a list of the names of the yoga postures in Sanskrit. They are translated into French and then into English. These yoga postures are classified into easy, medium and difficult postures, so that you can easily search for them and integrate them into your practice according to your level. 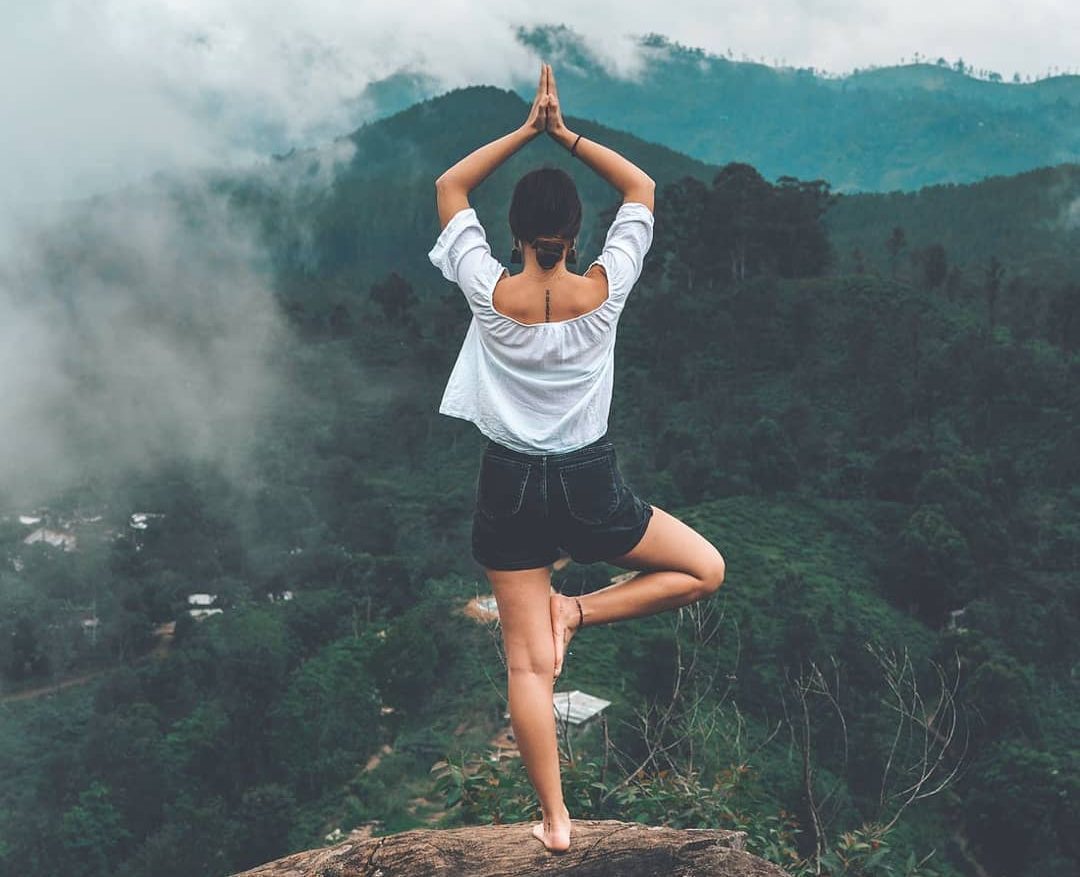 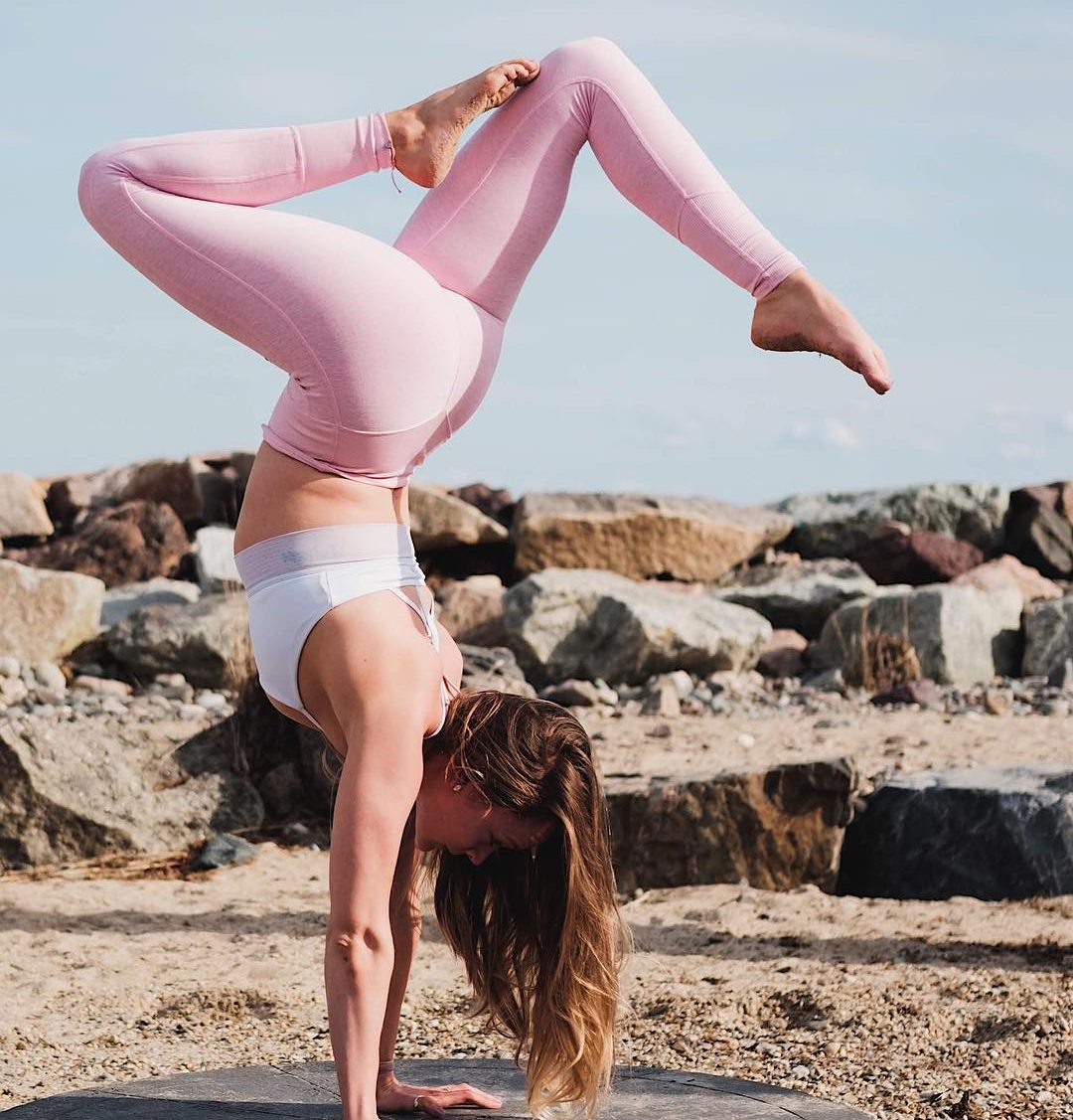 The name of the difficult yoga postures

You now know dozens of names of yoga postures in Sanskrit and English... You will now be able to practice with your teacher without worrying about not understanding anything... I hope that this article will be useful in your practice and in your understanding of the names of these positions.