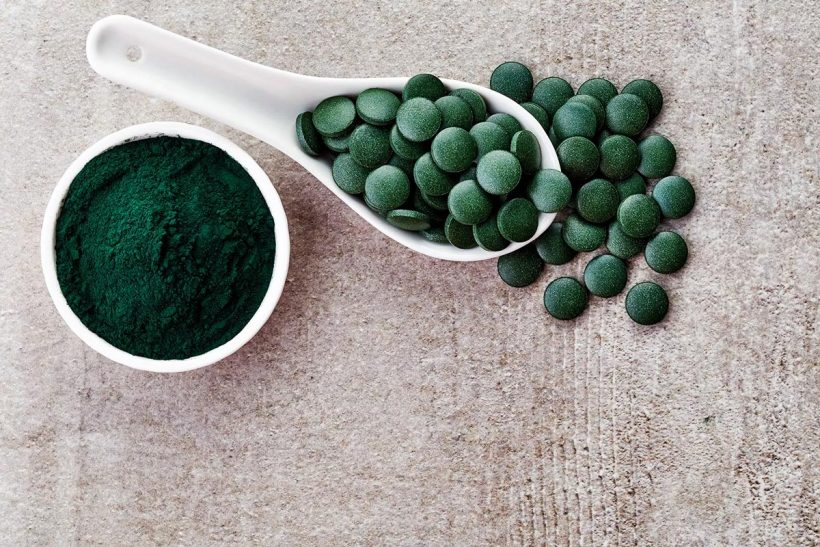 We hear more and more about Spirulina, this algae that would be beneficial for our health. But where does it come from? Well, it turns out that Spirulina already existed on our planet for 3.5 billion years. The consumption of Spirulina is not new. Several centuries before ours, Spirulina was already consumed by certain peoples.

This is the case of the Aztecs (Mexico) who dried it in the sun before consuming it. What about the status of Spirulina and its consumption today? Is this consumption really beneficial to us? These are all questions that our article tries to answer.

The status of spirulina is still debated today because of the way it is used. In some regions of the world, spirulina is consumed and considered as a food in its own right. This is the case, for example, of populations living in northeastern Chad. In this region, spirulina is harvested from the surface of ponds and then dried under the sun where it will take the form of cakes that can be eaten alone or accompanied by other foods.

In the West, it is not the same sound of bell where spirulina is more used as a food compliment. Moreover, recommended by scientists, NASA astronauts use it as such in the context of their missions during which they are confined for long periods of time.

After numerous scientific researches that have proven the existence of its numerous health benefits, UNESCO has recognized its effectiveness by describing it as an "ideal and complete food".

Regarding the composition of spirulina, it will vary according to different parameters that are: the conditions of culture, the type of packaging, but also the strains. Spirulina is composed of various elements: vitamins, proteins, carbohydrates, lipids, iron, minerals and trace elements, pigments. The figures below represent the average values of the components.

Vitamins B7, B8 and B9 are also present in very small amounts, but enough to give the human body a boost.

They are also present in spirulina. In 10 grams of spirulina, we will have 5 to 13% lipids. Essential fatty acids are included in this category.

The resistance to fatigue is increased thanks to iron and fortunately, it is found in spirulina. 10 grams of spirulina will provide the human body with 5 to 18 mg of iron.

The three main pigments found in spirulina are: chlorophyll, phycocyanin and carotenoids. For 10 grams of spirulina, we have respectively : 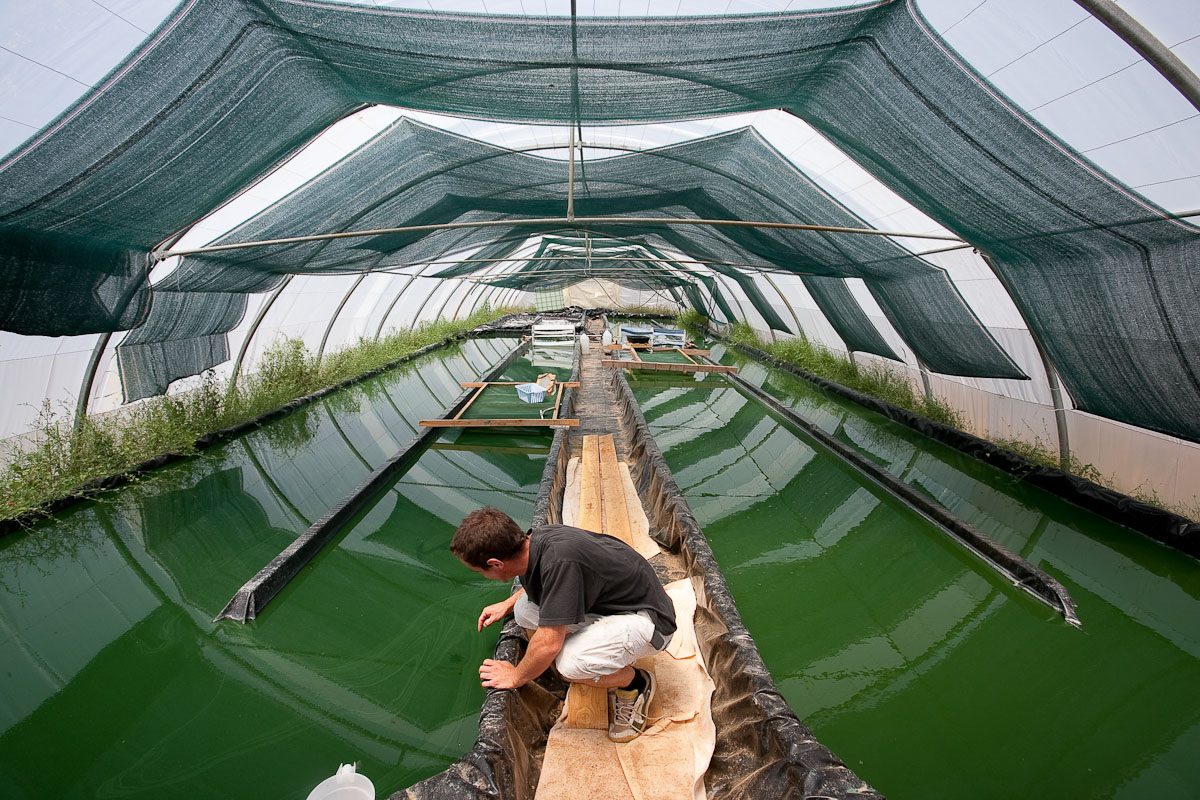 PRODUCTION OF THE SPIRULINA

There are various production systems.

When we talk about the production of spirulina, we meet different ways of proceeding. We will distinguish between the production of Mother Nature and that of men. In the first case, spirulina is naturally produced in the Great Lakes. So people will collect it before drying it and selling it or consuming it.

In the second case, installations allow men to create favorable conditions for the culture of micro algae. Asian producers prefer to opt for facilities that allow them to produce spirulina industrially, while the French school opts for artisanal production.

The advantage of these installations is that, thanks to a filtration system, the producers are able to better control the quality of the water in their cultivation ponds. This also reduces the natural risks of bacterial contamination (which are difficult to control when Mother Nature takes care of the production of spirulina in fresh water). The spirulina harvested in this way can be processed in various forms.

It is in the port area of the city of Strasbourg that this alliance will be illustrated through the production of microalgae. Specialized in the production of malt, Cargill accepts this union, because what comes from its malt production (heat, carbon dioxide) can also be used for the culture of micro-algae.

Headed by Francis Kurz, Algae Natural Food is a young company. This alliance will enable it to benefit from the inputs, but also from the technical support provided by Cargill. The stated ambition is to produce several dozen tons of spirulina in various forms. In addition to that, this production of spirulina will be done according to ecological techniques which will be positive for the environment.

HOW TO CONSUME SPIRULINA?

Because of its stimulating effects, it is best to consume it in the morning or in the afternoon. Combining fruit juices with spirulina is the most popular method of consumption. In the case of spirulina flakes, consumption can be done with different types of food: salads, yoghurts, soups, omelettes, pasta, etc..

When powdered, spirulina can be sprinkled in any dish, but after cooking.

Overdosage should be avoided so the best is not to consume more than 5 grams of spirulina per day.

The benefits of spirulina on the organism are numerous

- Slowing of skin aging.
- Fight against fatigue.
- Regulation of insulin.
- Helps to lose weight (by providing a feeling of satiety that reduces snacking).
- Increases energy.
- Rapid cell regeneration.
- Purification of the organism.
- The immune system is boosted.
- Improvement of endurance.
- Elimination of dietary deficiencies.
- Improvement of muscles and blood quality.

However, everything has advantages and disadvantages. In the case of spirulina, excessive consumption is to be proscribed, because it can cause undesirable effects such as nausea, headaches, digestive disorders... In addition, because of its high iron content, overconsumption can be problematic for people suffering from hemacromatosis. People suffering from kidney failure should also be careful with the consumption of spirulina, because the numerous proteins present in spirulina can tire the kidneys more quickly.

And finally, when a woman is pregnant or breastfeeding, she should under no circumstances consume spirulina.