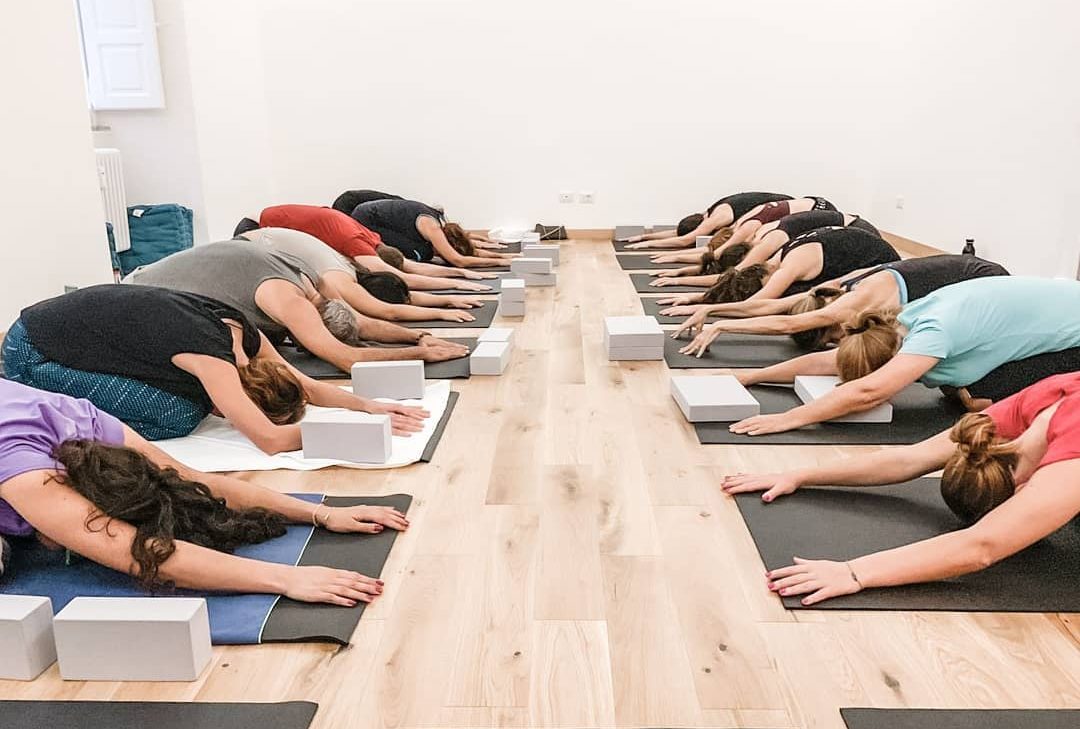 Have you been looking for a yoga class near you and found a Viniyoga teacher? But what is this "style of yoga"? What are you going to do during your sessions? In this article, I will explain everything about this principle in order to get a clearer picture.

The expression Viniyoga comes from the term "vi" which means "to make appropriate choices" and "ni" which means "within". Thus, this term indicates a yoga practice where the teacher will create his session not according to his desires, but according to the characteristics of his students. It will therefore be built in total respect of the student.

For this, a Viniyoga teacher will adapt his classes constantly. This is often quite intuitive and in all humility. You may say to me: "but don't all yoga teachers already do this? ». No doubt, or maybe not. However, if this is the case today, it is certainly because Viniyoga is an ancient lineage at the origin of a multitude of practices developed in the West.

This form of yoga is often referred to as "classical yoga". Furthermore, Viniyoga is sometimes called "yoga of Madras" after the region in India where it was born. It is also called "yoga Desikachar" after the master who developed it.

Moreover, the term Viniyoga is found in the very heart of the founding texts of Yoga. Indeed, in the Yoga-sūtras of Patañjali, one evokes: " tasya bhumishu viniyoga ". Which literally means :

Originally, this principle was applied only to meditation. However, since the 1980s, Sri T Krishnamacharya has developed this idea by applying it also to the practice of postures (āsanas) and breathing (prānāyāma).

Is ViniYoga a style of yoga?

Viniyoga is not a style of yoga per se. It corresponds above all to a lineage. That is to say, the path that has been instilled by different yoga masters over the generations.

Today, we can consider Viniyoga as a direction that we will receive within the classes, in its practice. It finally encompasses all forms of yoga, but with a certain intention. That of a transmission of the practice as close as possible to the student's needs.

Thus, the French Federation of Viniyoga defines this concept as "a specific pedagogy of yoga". This means that it is not yoga that is different in Viniyoga, but the way it is transmitted and taught.

As you will have understood, Viniyoga is intended to be completely adapted to each person. But how was it born?

The story begins in India, at the beginning of the 20th century. At that time, Master T Krishnamacharya (1888 - 1989) was teaching yoga in India. This discipline was then reserved for an elite (mainly men) and transmitted in remote places. Thus, when yoga began to open up in the 1930s, Krishnamacharya noticed that the practice of yoga was not always adapted to certain practitioners. For example: women or the elderly.

Thus, he instilled the idea that yoga had to be adapted according to each person's particularities. This, according to their physical condition, their sex, their origin or their culture. We owe him this famous quote: "It is not the person who must adapt to yoga, but yoga must adapt to the person".

Over the years, Sri T Krishnamacharya has had many students whose names will certainly be familiar to you such as BKS Iyengar, Sri K Pattabhi Jois and Sri TKV Desikachar, his son.

Following his father's teaching for more than thirty years, it was Desikachar (1938-2016) who developed the concept of Viniyoga. Thus, he notably contributed to spreading its values. It is also this man who allowed this principle to radiate throughout the world from the 1970s. Indeed, Desikachar trained many teachers from the West, especially from Europe and America.

Finally, Desikachar wanted Viniyoga not to be considered as a style of yoga or a school, but rather as an approach to the practice of yoga. One could say that it is a way of doing yoga in order to reap all its benefits. 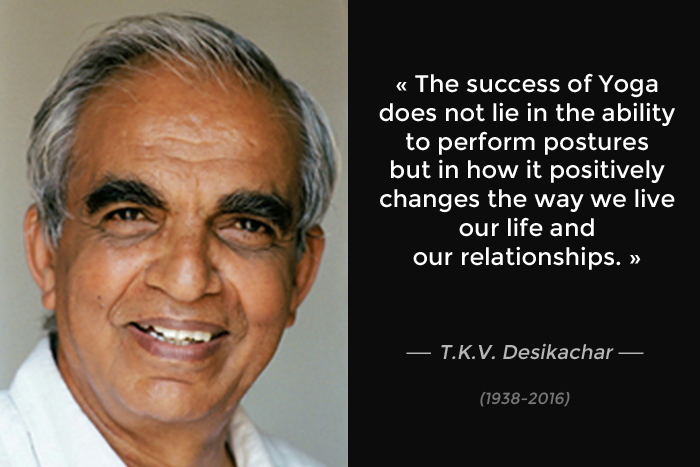 Principles handed down through the generations

Of course, Desikachar received a lot of teachings from his father. And it was probably Krishnamacharya himself who contributed to the beginnings of Viniyoga. Indeed, here is what Desikachar said about him in an interview:

"What was very impressive about my father was that he taught differently as a young man. […]. ...] Then he taught in one style, and then he changed and began to teach differently to different people. He began to attend to the needs of individuals, rather than teaching everyone the same way. ...] When he taught Muslims, he quoted passages from the Qur'an and asked them to face Mecca. And when Bengali people came, he taught them in their language. […]

He adapted the content according to the needs of individuals, their culture and mentality. First of all, he got in touch with a person. He sought to know their background, their religion, their culture, whether they were a woman or a man. But even though he taught differently to different individuals, he was always able to make himself understood by anyone he taught, whether young or old."

The principles of Viniyoga

Viniyoga draws its techniques from the tradition and philosophy of yoga while adapting it to the western world.

Thus, yoga according to Desikachar is far from a sequence of postures where the work is primarily physical. The philosophical dimension is also important as well as the work of meditation, mudras and breathing.

Furthermore, in the principles of Viniyoga, the teacher must be a practitioner himself who has explored yoga for many months and throughout his life. The teacher must have rigor in his practice and accuracy. Moreover, in the learning of future teachers, an important place is given to the respect of alignment and anatomy. To help with this, Viniyoga teacher training courses generally last several years (at least 4 years). 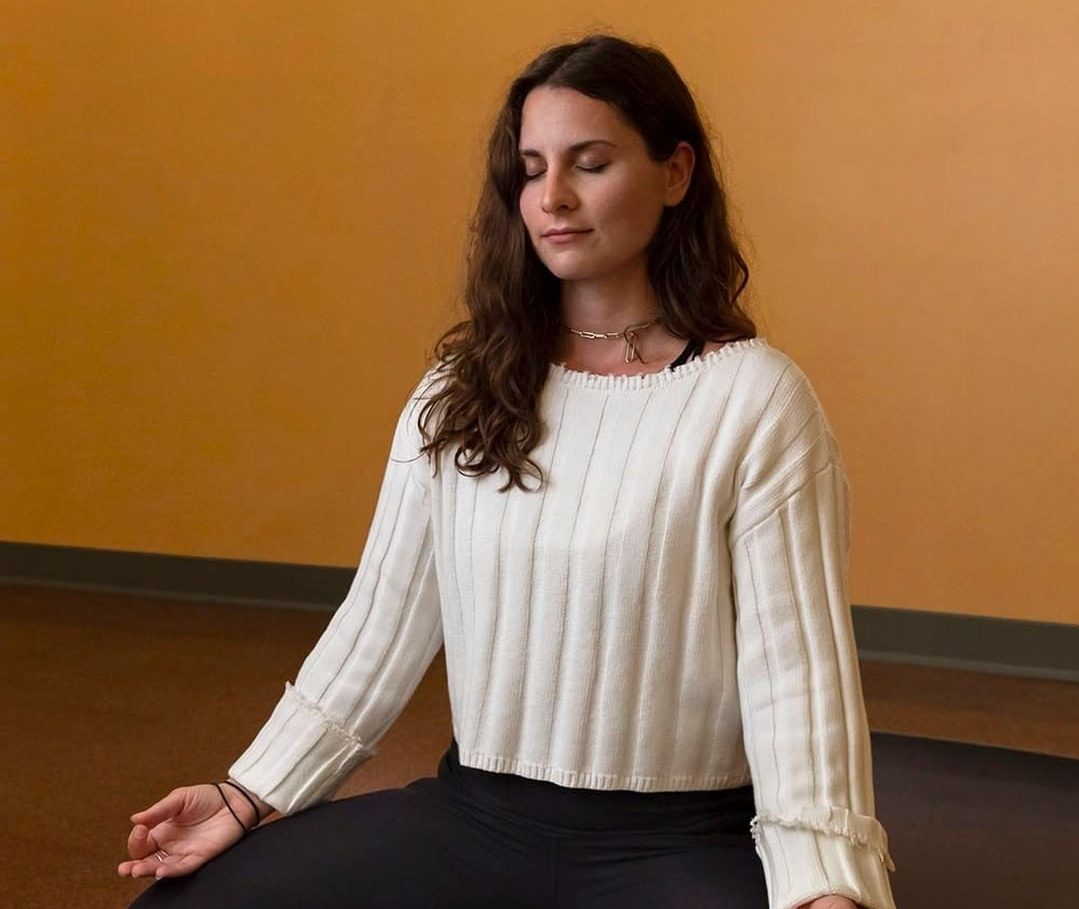 On the other hand, the teacher will need to develop a great deal of empathy and an important capacity for observation. Indeed, he must be able to adapt his lesson to each student. This, in particular according to his age, his physical and psychological state, his belonging to a culture or religion, his expectations, the season, his activities and the time he can devote to the practice.

In Viniyoga, it is therefore considered that the ideal is to have private classes where the teacher can be fully present to his student. Nevertheless, group classes are also a good idea to motivate oneself to have a regular practice.

On the other hand, Viniyoga teachers like to say that they transmit "the art of right effort". This is possible by staying focused on oneself, one's sensations, one's breathing and the present moment throughout one's practice. Thus, this type of yoga can be practiced at any age and in any condition, as it is made to fit everyone.

Finally, Viniyoga aims to encourage the practitioner towards autonomy. The teacher transmits his knowledge so that the student can one day, fly on his own wings.

How is a Viniyoga class conducted?

If you are practicing Viniyoga for the first time, you may not notice any obvious differences from a Hatha Yoga class. Again, Viniyoga is not a form of yoga but rather a principle. So the difference can be quite subtle for the uninitiated.

In group classes, a progressive rhythm is observed during the session. First of all, the teacher proposes simple, stretching postures. This in order to prepare the body for more delicate postures. He adapts to the audience of his class, but also to their needs of the moment.

In general, the different asanas are linked several times, in a dynamic then static way. Indeed, the postures are often maintained a few breaths in immobility. The principle of "counter posture" is also very present. It serves as compensation to avoid injuries or tensions. Finally, the session ends with a relaxation to let the energy come down. 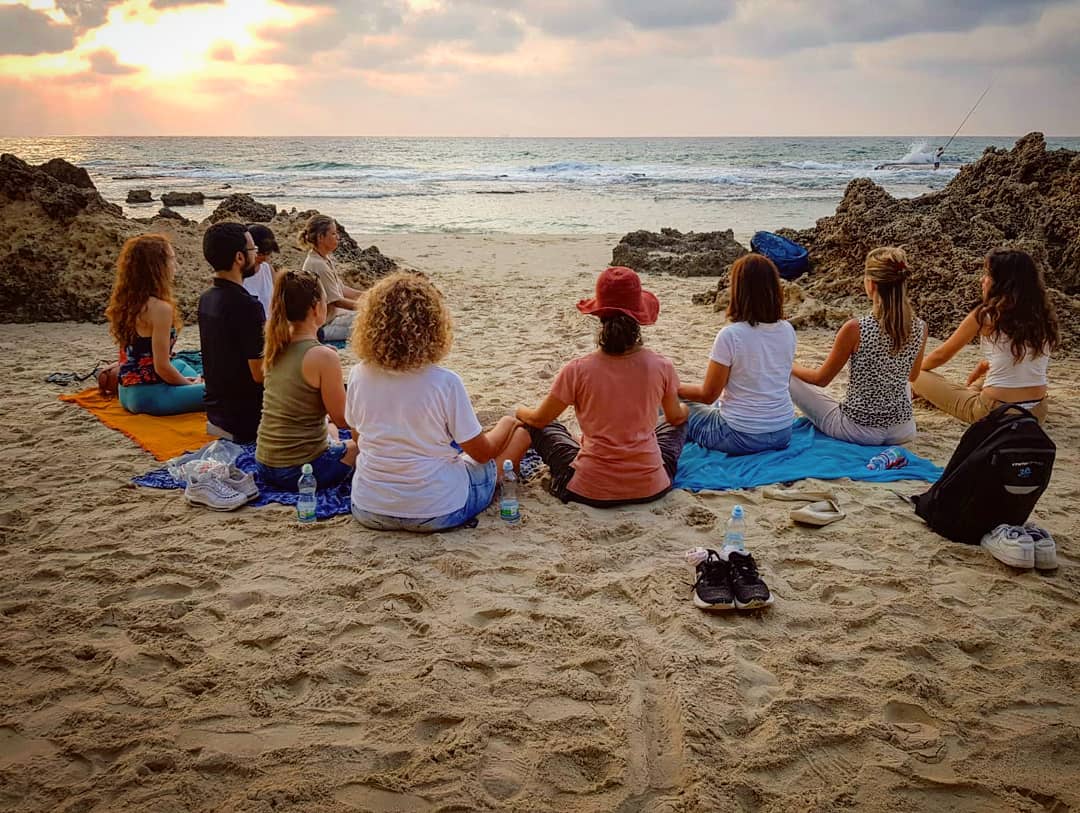 On the other hand, in Viniyoga, great importance is given to breathing and especially to the coordination of movements with it. In addition, postures are not only done during the sessions. Your teacher will be able to share with you meditations, visualizations, songs, pranayamas or even advice on healthy living. In addition, materials such as bricks or blankets can be used during Viniyoga sessions.

In addition, traditionally, the teacher does not guide his student by reproducing the postures during a Viniyoga class. Indeed, he gives instructions orally, adjusts the student in his posture, but will not necessarily show each asana or exercise. This aspect may therefore be confusing at first for some people.

Finally, private lessons are also very common in Viniyoga. This allows the teacher to be fully available and attentive to his student. He can then concentrate on his questions and difficulties and adapt his session accordingly.

Now you know a little more about what Viniyoga is all about. Is this type of yoga something you would like to do for your teacher training or your practice? If so, don't hesitate to contact the Viniyoga federations or find a class near you.