Meanings of Yin and Yang 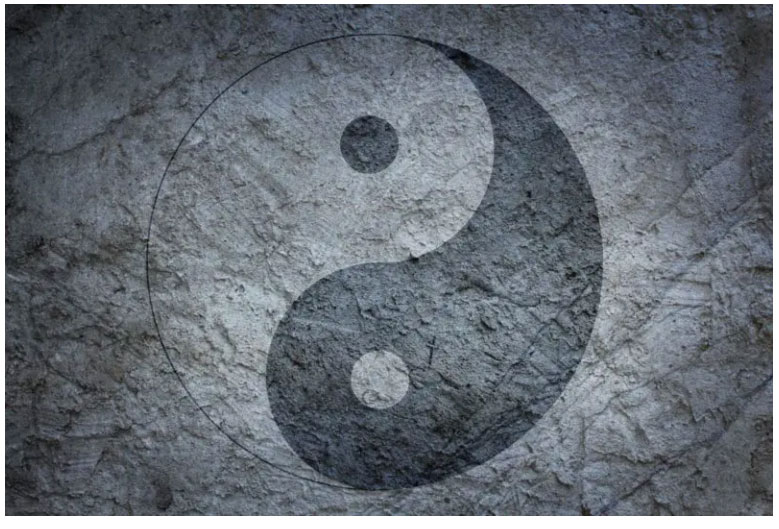 Meanings of Yin and Yang

The yin and yang theory is a complex relational concept in Chinese culture. Generally speaking, it can be defined by a cosmic duality and an energy that governs the entire universe. According to its principle, everything exists as contradictory and inseparable opposites. These two entities attract and complement each other, i.e. the decrease of one leads to the increase of the other.

History of Yin and Yang

The history of Yin and Yang goes back to the third century BC. However, this concept has become very popular today, thanks to the work of the Chinese school of naturalists or "Yinyang", which specialized in the study of philosophy and cosmology. Indeed, this school teaches us the theory of the cosmologist "Zou Yan" or "Tsou Yen".

Zou Yan was both a cosmologist, a philosopher and a renowned professor of ancient China. He was the one who first used Yin & Yang and according to him, life consisted of five phases or "wuxing" including fire, water, metal, wood and earth. These were continually changing and complementing each other, hence the principle of Yin & Yang.

Meaning of the Yin and Yang symbol

The concept of yin-yang defines that the universe is composed of competing but complementary forces. These include, for example, darkness and light, the sun and the moon, the masculine and the feminine. On the one hand, there is Yang, which mainly concerns the positive aspects of things, and on the other hand, Yin, which is most often associated with negativity and the sinister aspects of things.

The yin yang in its definition refers to the good and the bad, two opposing forces that live in one body or in the same universe. The symbol of yin-yang is represented by "Tai Chi", more precisely, in a complete circle which is divided by a curved line. One of the halves represents Yin and is colored black. The other half is the yang side and is colored white. On both sides of the circle there is a dot of different color. These two dots are in a way the seeds of each color.

The two halves of Yin and Yang intertwine, forming a spiral curve and two half circles. This harmony in the symbol of Yin and Yang embodies duality, paradox and unity. As for the two points of the circle, they evoke the coexistence between the two opposing forces.

You have found the yin-yang balance

The concept of Yin and Yang is very important in Chinese healing techniques. Indeed, this practice uses eight principles: for internal and external stimulants, for deficiencies and excesses, for cold and heat, of course Yin and Yang. For example, an excess of Yang can cause fever and an excess of Yin could mean the accumulation of liquids in the body. Finding the perfect balance between yin and yang is therefore essential. Indeed, it allows you to stay healthy, find happiness and be fulfilled. This is why different techniques have been invented to achieve harmony between yin and yang.

Note that the balance of Yin and Yang can sometimes be distorted by external influences.

Finding the balance between Yin and Yang allows to have a perfect harmony between body and mind. It also allows for a better development in life. To achieve this balance, you can practice acupuncture and Chinese medicine, but also other techniques such as dietetics. Some practices also use accessories such as a yin yang bracelet or a yin yang tattoo. These are generally used as a conceptual piece or for decorative purposes. 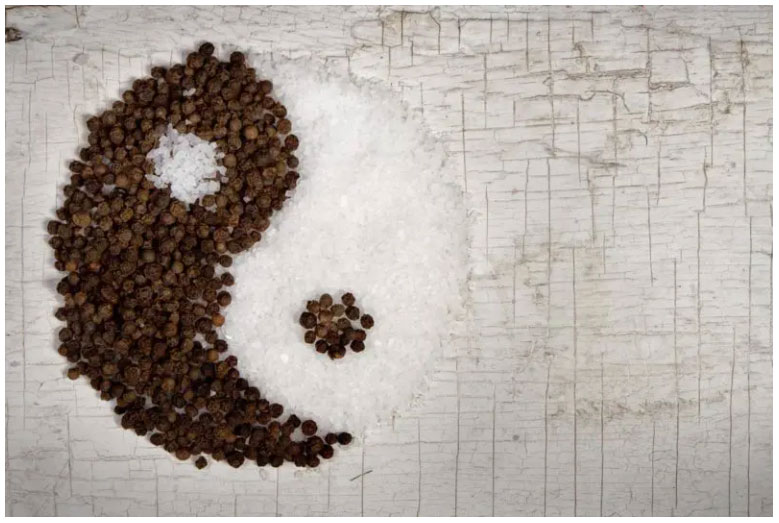 Yin and Yang and Spiritualism

The origin of Yin Yang comes from energy or "Ki". However, Yin and Yang cannot be described as energy, substances or esoteric elements. Indeed, it is simply a criterion for classifying phenomena or objects. The theory of Yin and Yang can be defined as the notion of duality between the different unique characters of the universe. According to the old beliefs, it is the opposition that exists between the two forces of Yin and Yang that creates Qi.

Also called "Chi", Qi is the fundamental principle of the universe in Asian cultures. Indeed, it is omnipresent in the universe and it is it which connects human beings and objects. This energy also makes it possible to transform things. In Taoist and Chinese philosophy, Qi also participates in the spiritual evolution of a person. According to these beliefs, Qi is an indispensable tool for understanding the fundamental workings of the cosmos. In Buddhist philosophy, the study of Qi can be compared to the quest for "nirvana", because this principle is also based on a similar search for balance.

In addition, it is important to know that there are many ways to use the theory of Yin and Yang in everyday life. In Chinese culture, it can be used for "Feng Shui". Indeed, one uses each material and each color with its opposite, in order to balance a piece.