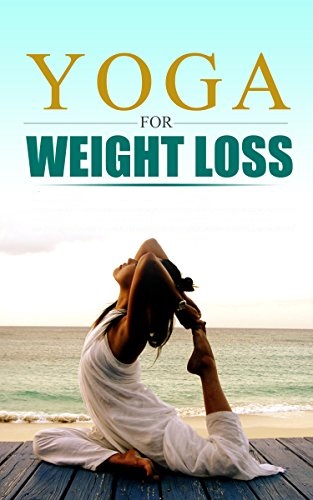 Eye yoga consists of a series of exercises to be done alone or in a group to fight against eye fatigue... increasingly present due to overexposure to screens.

What is eye yoga?

Eye yoga is a gentle method, rooted in Ayurvedic medicine, which was introduced by Dr. Bates, American, and Dr. Agarwal, Indian, in 1920. Eye yoga can be called the "Bates Method".

It is a kind of eye gymnastics, eye fitness - we also call it eye gymnastics to designate eye yoga - which aims to train the eyes, mobilize the adjacent muscles and thus avoid fatigue. Fatigue that occurs, for example, in people who are highly exposed to screens.

As with all yoga or gymnastics exercises, the watchwords are perseverance and regularity. The practice is done alone or in a group, and the exercises are to be continued at home (daily).

The benefits of eye yoga

The goal of the practice of eye yoga is to strengthen the muscles of the eyes (i.e. those that are attached to the eyeballs), but also to be able to soften them and to stimulate the irrigation of the eyes. To do this, the procedure consists of precise, repeated exercises.

If you follow these exercises well, the benefits are :
- ocular relaxation ;
- a real decrease in eye fatigue;
- improves dryness of the eyes.

There is no (yet) scientific data that validates the effect of eye yoga on visual acuity. In other words, it cannot be concluded that eye yoga improves vision. However, many testimonials report a benefit from these specific exercises.

Some exercises to relieve your eyes

There are many training exercises for the eyes. Some of them are :

- raise your eyes up, lower them down, without moving your head;
- look to the left and then to the right, without moving the head;
- always without moving the head, make circles with his eyes, clockwise then counterclockwise ;
- mimic the shape of the letters of the alphabet or geometric shapes with his eyes;
- to fix a close object, then a little farther and then even farther. To bring back the glance towards the closest points;
- to make his glance pass from one point to another, slowly and in a "flexible" way;
- put his index finger in front of the face and fix it by bringing it as close as possible to the nose. Then move away again and repeat this back and forth movement.

Note that to be effective, each exercise must be repeated at least ten times. And between two series of movements, it is advisable to put your hands over your eyes to "make the dark", then slowly remove your hands so as not to be too dazzled.

It is also important not to forget to blink frequently and regularly, so that the eye does not dry out. And to do these exercises, it is necessary to remove your glasses or contact lenses.

Eye yoga, orthoptics: what are the differences?

The term "orthoptics" comes from the Greek roots ortho which means "right" and optic which means "vision" or "eye". It is a paramedical profession - practiced by an orthoptist - whose goal is to detect, re-educate, rehabilitate and explore visual function. Eye re-education can improve strabismus, adapt to changing vision (especially with age), and also relieve eye fatigue.

To consult an orthoptist, it is necessary to have a medical prescription (notably from an ophthalmologist). The specialist can perform manipulations such as measuring the inner pressure of the eye, analyzing the back of the eye or determining the thickness of the eye.

Where can I find out more?

Eye yoga can be offered to you by an ophthalmologist, an orthoptist or any other medical or non-medical personnel. But its practice does not require a medical prescription. It is an "alternative medicine", not considered a medical practice. 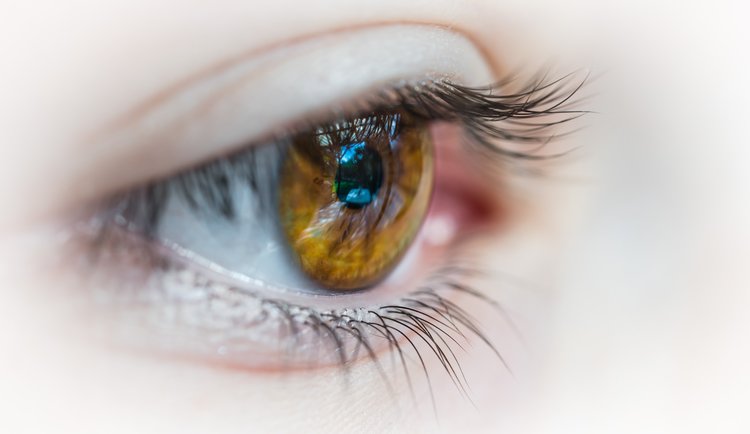 How to practice eye yoga?

Computer, tablet, smartphone... Our eyes suffer from staying so long every day in front of screens. Eye yoga allows us to relax, to moisturize the eyeball, to do some gymnastics, to preserve and sometimes even to regain good vision. Here are a few exercises to do a few minutes a day.

1. Ciller to moisturize In front of a screen, we tend to keep our eyes fixed, without blinking, until the eye tingles with dryness. We should blink automatically every five to ten seconds. If this is not the case, consider, several times a day, taking a break every hour in front of your computer screen and blinking twenty to thirty times in a row. You can also close your eyes and roll them under your eyelids. Ideal for a good distribution of the tear film.

2. The oscillations of the gaze
To work the eye muscles, sit with your back straight and your head still, raise your eyes as high as possible, then lower them as low as possible. Then look as far to the left and then as far to the right as possible, always without moving the head and the bust. You can also do the exercise by looking up left, then down right, then up right and then down left. Do each series ten times.

4. The alphabet to strengthen the eyeballs
The muscles of the ocular globe need exercise to strengthen themselves, to be more efficient, more mobile. Sitting with your back straight, shoulders relaxed, slowly "write" with your eyes the letters of the alphabet in lower or upper case. Be careful, it is not a question of doing all twenty-six letters at once. Be satisfied with series of five to ten letters. Take a one-minute break between each series, with your eyes closed.

5. Relieve tired eyes
Your eyes are tired at the end of the day, it is quite natural. To relax them, make it a habit two to three times a day to practice the following exercise. With your back straight and your head immobile, extend your arm as far as possible. Fix your index finger then, very slowly, bring it as close as possible to your nose without taking your eyes off it, while trying to keep it in focus. Repeat the operation twenty-five times.