The meaning of the om symbol 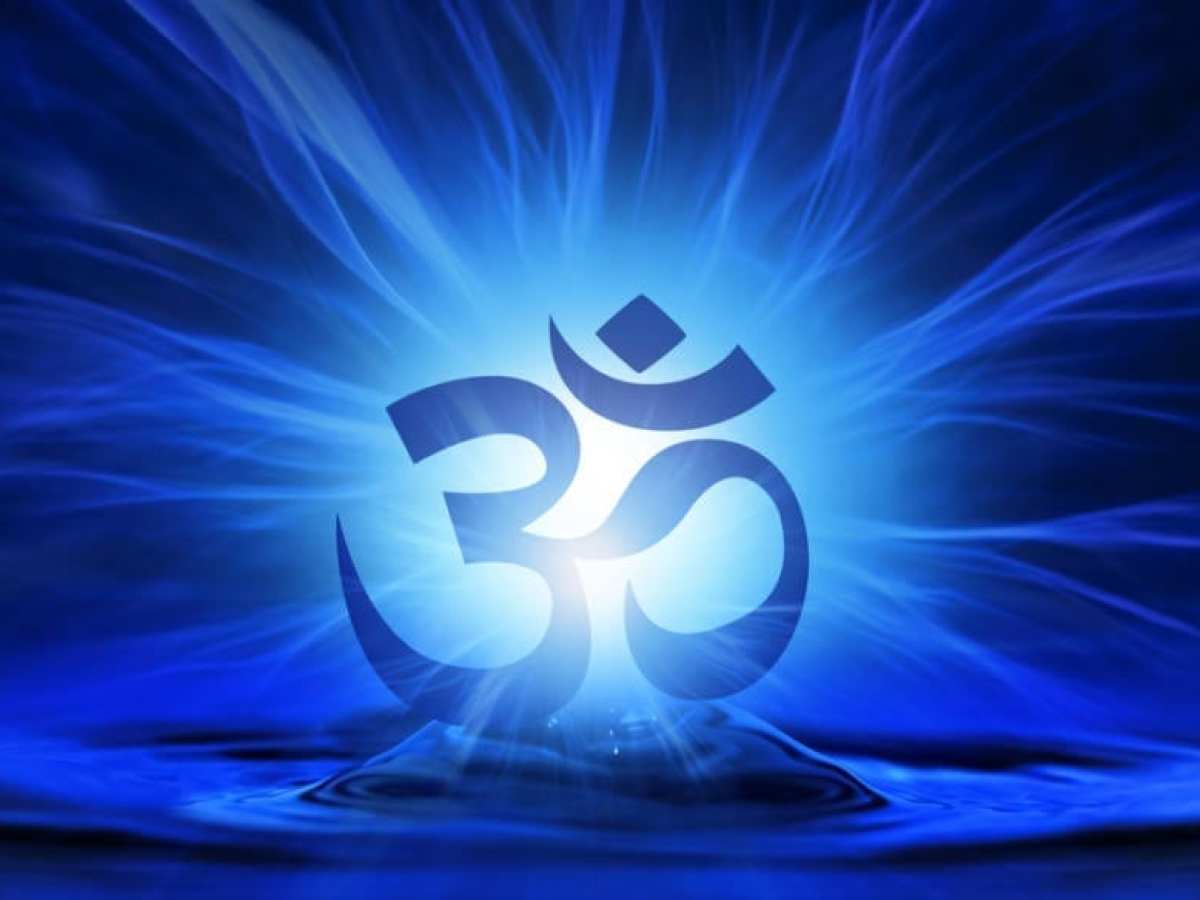 The meaning of the om symbol

The vibrations that the Om sound creates are meant to energize the chakras throughout the body, especially the third eye and crown chakras, which help us connect with our Divine self.

The Om sound is a short mantra, "seed," which is chanted to connect with and energize the chakras.

The Om symbol represents sound in a visual form and has a lot of meaning behind it. Om is one of the most important spiritual symbols and is found in many ancient Hindu texts, prayers and ceremonies.

Elements of the Om symbol

The Om symbol is a combination of curves, a crescent and a point. The meaning of the Om symbol, while looking purely at its visual form, comes from the states of consciousness represented by the Aum sect. The letter 'A' represents the waking state, 'U' represents the dream state, and 'M' is the unconscious state, or deep sleep state.

The point at the top of the symbol represents the absolute state, which is the fourth state of consciousness and is absolute peace and bliss. It is believed that this fourth state is the state in which one could truly connect with the Divine.

The meaning of the symbol Om also represents the Hindu God, Ganesha, as the shapes vaguely represent his elephant form. The curves to the left of the symbol represent his head and belly, while the curve to the right represents his trunk. Ganesha is more commonly known as the God who removes obstacles, which corresponds to the meaning Ohm, because one must overcome all obstacles and let go of everything before the absolute state of being can be achieved.

The Ohm sense also comes from the belief that the vibrations of the sung sound are related to the vibrations that created the world. It comes from the Hindu belief that the thoughts of the Creator God Brahma triggered a vibration that became sound Om, and this is what led to the creation of the world. Om is also called Pranava, which means to be in control of one's life force.

Jewelry with the Om symbol is very popular because it represents unity and can remind us of the need to breathe and concentrate. It is a peaceful symbol with which it is very useful in yoga and meditation. Singing Om in a yoga class is a very common practice because it helps to calm the mind and rejuvenate the body.

The difference in the spelling of the word Om, Ohm or Aum, simply comes from its translation from the Sanskrit version: Aum. There is no different meaning behind the spelling although Aum refers to the actual sound of the word, whereas Om or Ohm is the way it is usually spelled.

The three phonetic components of the Aum sect represent the rule of three, as religions are usually built around some kind of holy trinity. Not only does Aum represent the three states of consciousness, but the three kingdoms: Earth, Heaven and Hell, as well as the Hindu triumvirate of Gods: Brahma (the creator), Vishnu (the sustainer), and Shiva (the destroyer). 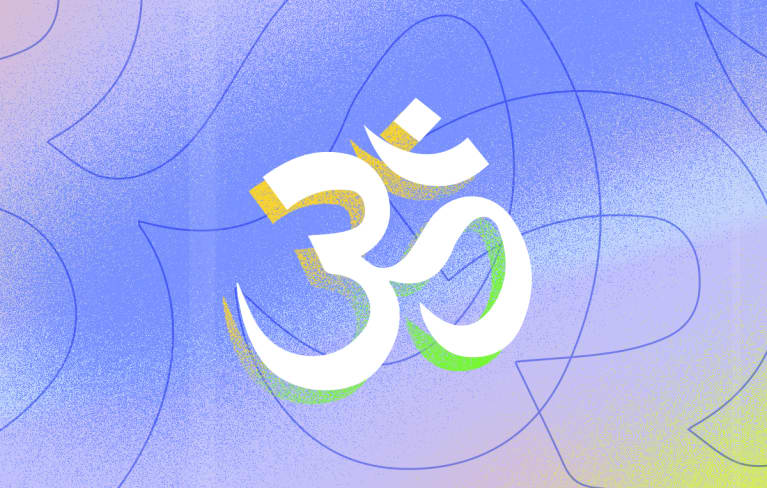 THE HISTORY OF THE OM SYMBOL

The first mention of Om was made in the Upanishads, more precisely in the Mandukya Upishad, which is a sacred Hindu text that focuses on the different theories of Ohm meaning. In this text, it is said that Om is imperishable and that it refers to all states of time, past, present, future, as well as transcending time itself.

These texts are associated with Vedanta, one of the six Hindu philosophies, and the etymological aspects of Ohm meaning are discussed in detail in the oldest Vedanta texts. They consider the meaning of the symbol Om as an inexhaustible and infinite language and knowledge, and the essence of all that exists and of life itself.

THE USE OF OM TODAY

The Om symbol and the Om chant are frequently used throughout the world today. The meaning of the Om symbol is very powerful and can be meaningful because many people can identify with it. The symbol is one of peace, tranquility and unity and reminds people to slow down and breathe. Thus, the symbol is very popular as a form of jewelry.

Yoga and Meditation - Chanting is also widely repeated in yoga and meditation practices. It is used because the sound, and the vibrations it produces, help to calm the mind and central nervous system. Stress can easily build up in our daily lives, so it can be very helpful and beneficial to our health to save time to sing and calm the mind. The Ohm meaning also means unity so that when the sound is sung in a class, it brings the group together.

Singing is believed to help align the body, mind and soul, so people feel more connected with themselves after meditating and practicing singing. Between the songs there is a space of silence, which represents the fourth state of being: the absolute state or Turiya.

There are many benefits to singing Om every day. These include reducing stress levels, improving concentration, regulating your sleep cycle, letting go of negativity, and feeling more energized and invigorated.