Is it necessary to follow a particular discipline? Do you need an app, a website, a guru? To be alone or in a group? It is said that meditation is simple, but a thousand and one questions come to the mind of those who want to calm their mind! Here, in ten points, how to get started. In all serenity.

Let's say it at the outset: it is because meditation practice is terribly simple that it is difficult. That is to say, not complicated to set up, requiring no equipment other than oneself, no other activity than doing nothing: all this, for the hyperconnected that we are, is difficult. It's hard to say to ourselves that meditation means first of all not expecting anything from it. Not wanting to perform. Meditation is not a sport, much less a combat sport, whether against oneself or others. To meditate is to lay down one's arms.

Vipassana
It is one of the oldest Buddhist techniques in India. The Sanskrit term means "the penetrating vision". The method aims, beyond illusions, to find the true nature of the mind. This is for the principle. In practice, it is about letting thoughts arise without forcing or holding them back, without condemning or approving them. To be content with observing what appears as the images of a film appearing and disappearing. If a shadow comes to invade the consciousness, pain, anger, fear, shame, we will accept it until it goes away "like pus comes out of a wound", says the master. If the exercise is too painful, just go back to breathing: feel the air coming in and going out through the nostrils, until the mind is ready to continue its search. At first, the method may seem arid. It is possible to follow courses, especially during retreats. Often immersed in silence, the approach is demanding. It can change your life, but you have to hold on.

Sung meditation
Are thoughts jostling, scattering or holding false views? To undermine these mental processes, the method of kundalini (a yoga developing vital energy) uses mantras. It is the repetitive, whispered or silent recitation of a sound (the famous "om") or a sacred formula ("shri ram, jairam"). The mantra is pronounced in the longest possible exhalation. Its symbolic charge and vibratory power help to empty the consciousness to leave a feeling of peace. Active, kundalini is also sometimes practiced by simply dancing and letting your body go into space. A playful method, ideal for those who do not hold too much in place.

The Zen approach
Zen tradition seeks to divert the intellect with the help of kôans, which are the enunciation of a paradox or enigma ("The donkey looks at the well, the well looks at the donkey. Do not run away"). While mantras (also sung in this type of meditation) lead to the dissolution of thought, kôans, on the contrary, force the meditator to go to the end of his reflection in order to hit a wall. In both cases, the mind is relieved of its daily agitation. Zen meditation is often practiced in the dojo, according to rather strict rites. Discipline is de rigueur. It is suitable for those who need a binding framework to free themselves. 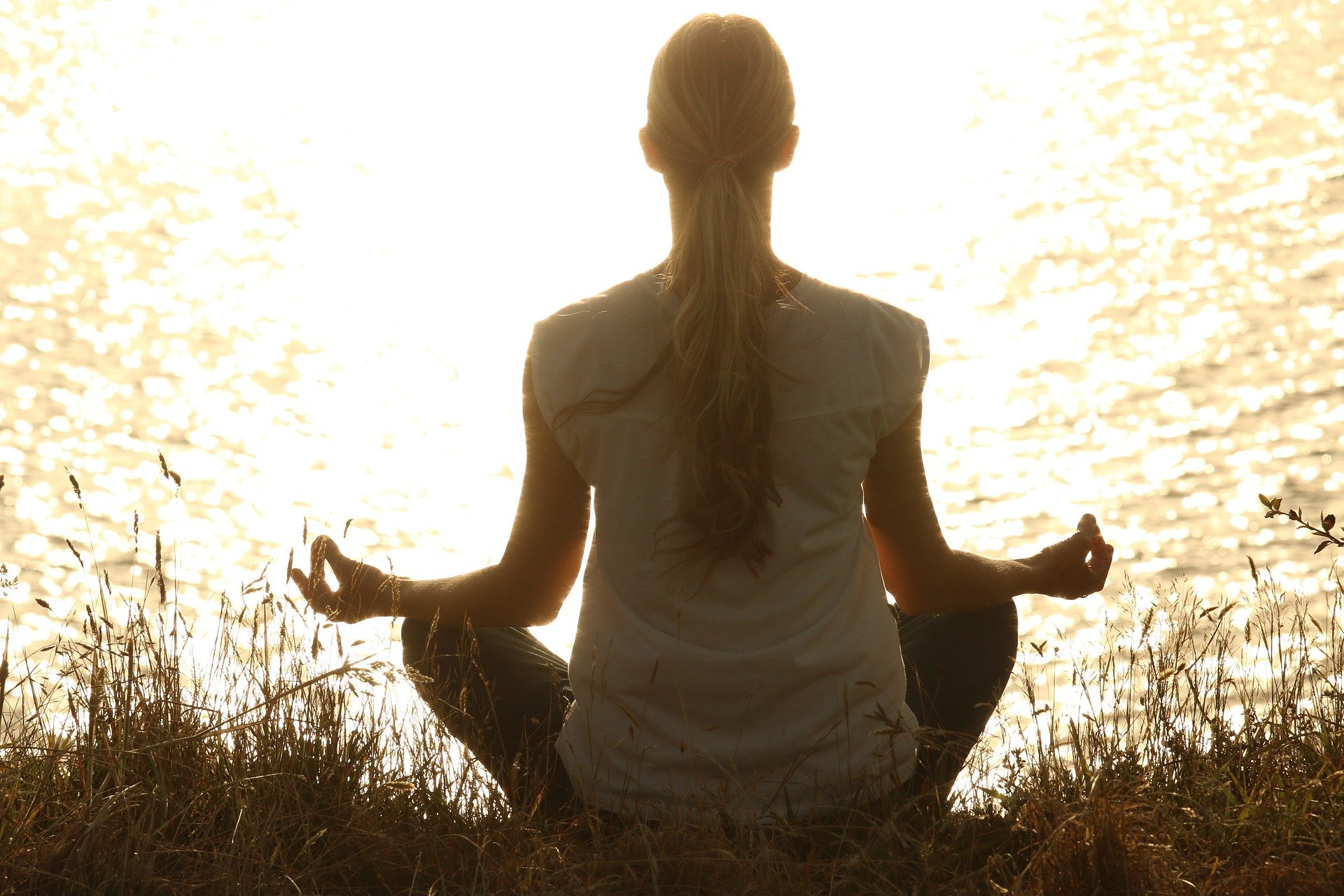 Transcendental Meditation
(MT) In 1967, the Beatles attended a conference by Maharishi Mahesh Yogi in London. They left the day after this conference for their initiation seminar on the technique of transcendental meditation. Since then, their life has changed, as has ours. For those who appreciate the musical influence of John Lennon, at least. "jai guru deva" ("all glory to the divine master") has become perhaps the most famous sung mantra in pop music. Now out of fashion, TM is still highly recommended for those who feel the need to rely on a personal (and secret, master-transmitted) mantra. Or that Let it Be incites to let go...

Mindfulness Meditation
This is the method everyone is talking about right now. For a good reason: to begin with, this practice is easily accessible and does not require any particular preparation. It consists of focusing on what surrounds us, the surrounding noise, a draught, a smell, on our body as it is, it itchy here, it tickles there, or on the emotions and thoughts that are present, fed up with sitting around doing nothing, with all the work that awaits me, and the other one who still hasn't called me back, etc. To stop doing, stirring, getting agitated," sums up Christophe André. Stand back a little, away from the world. "While being present. In full consciousness. Mindfulness" is the name of a form of meditation whose learning has been formalized, within the framework of care, in the form of two protocols: MBSR (mindfulness based stress reduction), as its name indicates for the regulation of stress and emotions, and MBCT (mindfulness based cognitive therapy) for the treatment of depressive relapse via behavioral therapies. These two programs aim to train participants to integrate mindfulness into daily life in a secular approach. During eight weeks, they learn to meditate in a progressive way and to explore the physical, mental and emotional mechanisms related to stress and emotions. Mindfulness-based workshops also exist for children and adolescents.

Yoga, swimming, walking...
The practice of yoga is similar to meditation: the work of the breath, the awareness of the body, at every moment especially when the joints, tendons, muscles express themselves! In kundalini yoga, chanting mantras also allows us to touch meditation. But it is the same for sports which are characterized by the repetition of the activity: swimming, walking, running... The psychoanalyst Christiane Berthelet Lorelle goes so far as to propose a work combining yoga postures, meditation and listening to the unconscious. Supported by the breath, the body enters into a regularity, a mechanical temporality that frees the mind. In swimming, a joke says "it's good, but there are lengths". It is precisely in the coming and going of the gesture and the breathing, in the slow and constant movement of the body in the space that the meditative practice can be installed. 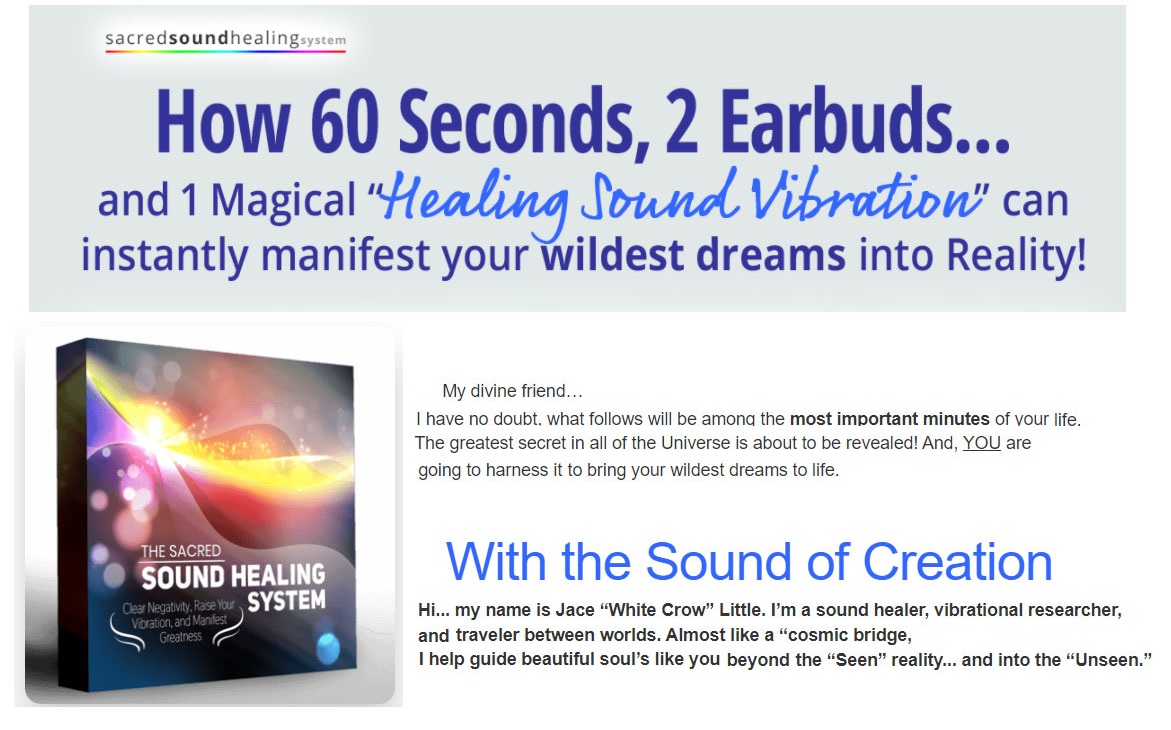 How do you go about it?

Alone or in a group? Both, sir. For the beginner, the obvious interest of the group is to benefit from both a collective dynamic and the teaching of a "master", a figure who will inspire and stimulate us. A framework. And insofar as the practice requires discipline and regularity, this can be essential. But meditation is also a daily activity, which can be practiced at home as well as anywhere, literally: at the office, in the street, in transportation, in the bathroom...

Meditation is an activity that brings both instant and long-term well-being. For the latter, it is better to set up a regular practice, daily if possible, of at least fifteen minutes. And, to encourage oneself, to feel a little less alone, the apps can be useful.

App or not? Technophobes launch a debate that is always relevant: if meditating is a bit like cutting yourself off from the world, disconnecting yourself, don't apps and other websites constitute an insurmountable contradiction? Yes and no. To begin with, there is nothing like the guidance of a friendly voice, taking care to retain precisely the one that is not going to be an obstacle to practice. But meditation is also the art of erasing, and after a certain time, which varies according to the meditator, this support simply becomes useless. And one then does without it very well, to enter by oneself in the meditative bath. Until the day when this support is needed again. Or not. Meditation is also the art of assumed contradiction.

The author of these lines gladly practices the three postures and invites you to do the same. Lying down: when the awakening is too hard, the world seems too hostile and life is not worth living. It is better to meditate while lying at the bottom of your bed than not to meditate at all. The main difficulty here lies precisely in the comfort of the situation: one must not fall asleep. Still: falling asleep is not that bad either. But it is no longer meditation...

The sitting posture, on a chair or a cushion (zafu), with a straight back, allows to combine dynamism and relaxation. It is a bit the queen of postures in terms of meditation. Some pains here and there do not harm and help to feel present. As long as you don't tense up in the attitude: let those shoulders drop, meditation is not dogmatism!

Finally, there are those who meditate while walking. Why not? It is better to have a little space around you and a clear field, to move forward with half-closed eyes, clear breathing and a smile on your face.

What if there is no time? "I don't have a minute to myself," say people who are very stressed, those who need meditation the most. Well, one minute is enough. Sixty seconds. Or even thirty. Try: set the timer on your sacrosanct smartphone to 30 seconds, close your eyes and breathe.

How does it work? It's already getting better. Just a little bit. And tomorrow, double the dose: one minute, two, four... You won't be able to do without it.