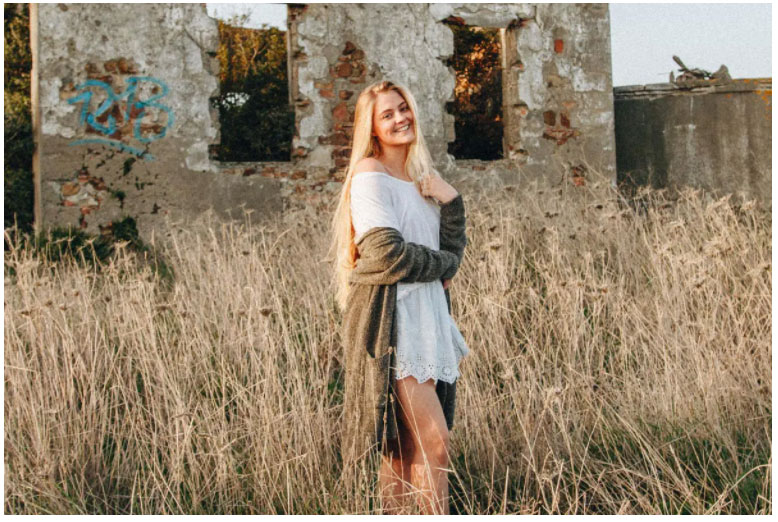 Who has never thought of leaving everything, to live the life of their dreams? Let your destiny take its course by enjoying the present moment. Bohemian life is a real way of life rather than a mere futile rebellion. Her look and her way of thinking are totally in tune with each other. In this article, we will explain very simply what bohemian life is and how to lead this bohemian life.

History and Meaning of Bohemian Life

In the 14th century, a nomadic people fleeing India after the Mongol invasion, tried to reach Europe. They settled in Bohemia, now the Czech Republic. Then, despite several attempts to integrate into European customs, without success, their reputation as thieves and beggars followed them there. Gypsies are accused of living too much on the margins of society and not abiding by the rules that govern it.

Even today, an individual who does not fit into the codes of society, being far too far from reality, is said to lead "a bohemian life". Moreover, this expression also applies to all creative and literary people who might not have a down-to-earth behavior, because of their way of life.

Living a bohemian life on a daily basis

Simply put, bohemian life is a way of living from day to day without worrying about tomorrow. Make the most of the present moment. For those who know the Latin expression: "Carpe Diem", it is totally in line with the principle of living a bohemian life.

This expression means: "Pick the present without worrying about tomorrow".

The very principle of such a way of life is recklessness. In the end, it would be enough to lead a disordered life without concern. Bohemian life also allows one to stay away from material values and to live without assured resources. Without necessarily talking about poverty, you have to live for yourself before living for your possessions.

More than just a lifestyle, a state of mind!

Of course, I'm not saying that living the bohemian life is within everyone's reach, since you may have a family, a job that you enjoy, goals in life that you dream of reaching or simply bills to pay. And that's quite normal.

But know that to live the bohemian life, you don't necessarily have to give up everything, but rather change your vision.

It is above all, a state of mind. Indeed, living in the present is not always easy, so realize as much as possible on that path. From the moment you enjoy your life as you go along, you are already starting to live the bohemian life. 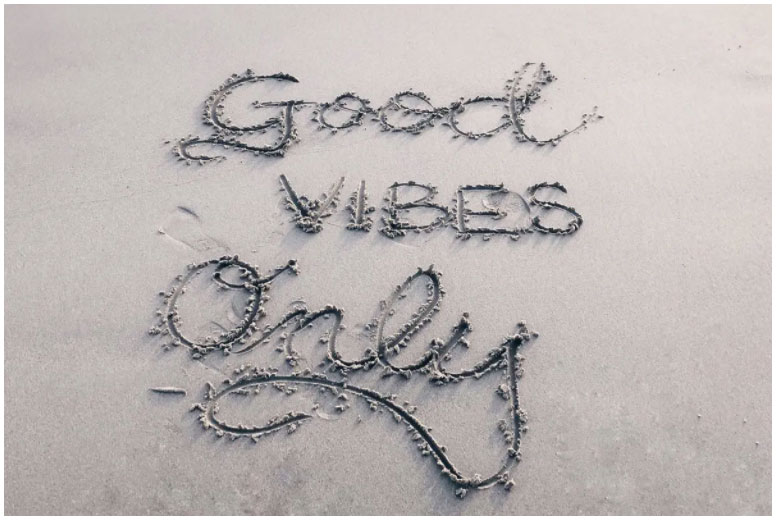 The origin of this state of mind finally explained!

We owe this state of mind so particular to a certain period, at the end of the 60s, during which the youth of the whole world showed its opposition and rebellion. It was time to break the codes of society. In the end, the bohemian style and his way of thinking are only the result of this revolt, thanks to the awareness of each one of them, about their identities and their liberties. It was time for them to show the world that they were not "sheep".

These years of existential crises surely gave birth to iconic movements such as rock'n'roll or hippies. Some tend to say that the bohemian style today is the result of these two genres. Don't imagine people completely drugged from morning to night, on the bangs of society, but on the contrary a healthy lifestyle that values its freedom and works on its personal development. Freedom in all its forms: the freedom to think, to believe, to be, and so on.

How not to talk about the bohemian style that many stars love? To completely fit in with your way of life, you can also change your clothing style and become a real bohemian, even in your outfit. To understand why they have adopted this style of clothing, simply tell yourself that it should only be comfortable and reflect your inner "you".

If you like tight clothes, it's not a good idea. Try wearing breathable textiles instead. Tell yourself that it's your outfits that fit your lifestyle, not the other way around. If you're uncomfortable or hesitating, give up! Don't force your mind to wear an outfit you don't like.

You should also favour natural and soft materials such as cotton, gauze, wool and why not leather. Do not hesitate to prefer light colors such as pastel or white. And don't forget handmade jewelry and accessories, which also serve as body decorations, you can use and abuse them.

In any case, your style should remain sober, even almost passe-partout. What about your hair? Usually, it's left natural, free as air, so to speak, the bohemian life in short... 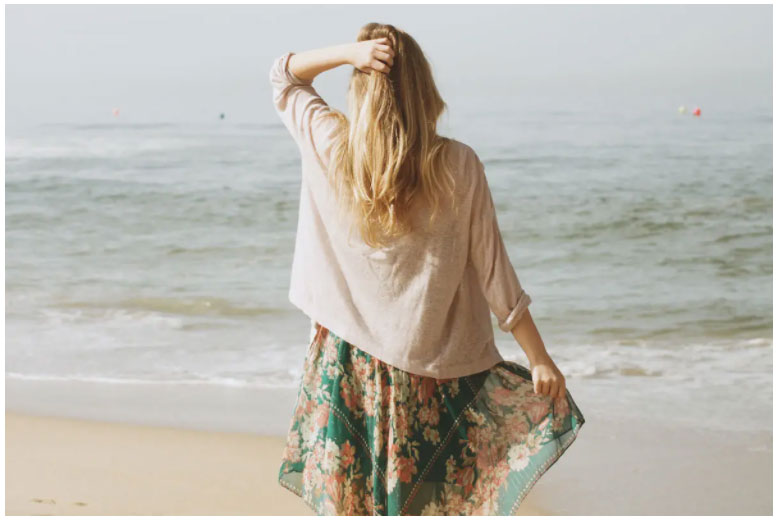 To conclude, if there's only one thing you should keep in mind from this article, it's obviously that you should always take advantage of the present moment to live a bohemian life. Even small pleasures bring great happiness, remember that.

Sometimes, you are born directly with a sensitivity and a vision of the world out of sync with an ordinary person. Often through a unique connection, which connects you to the living world of Humans, but especially to the world of animals and plants. Usually these people are more open-minded than anyone else. It is a kind of spirituality that belongs to them and is innate, without ever having been taught.

Act as you see fit and do not be afraid of criticism, for those who judge are only jealous and unhappy in their own existence. Ignore them and think only of your own pleasure before that of others. Free yourself from constraints.