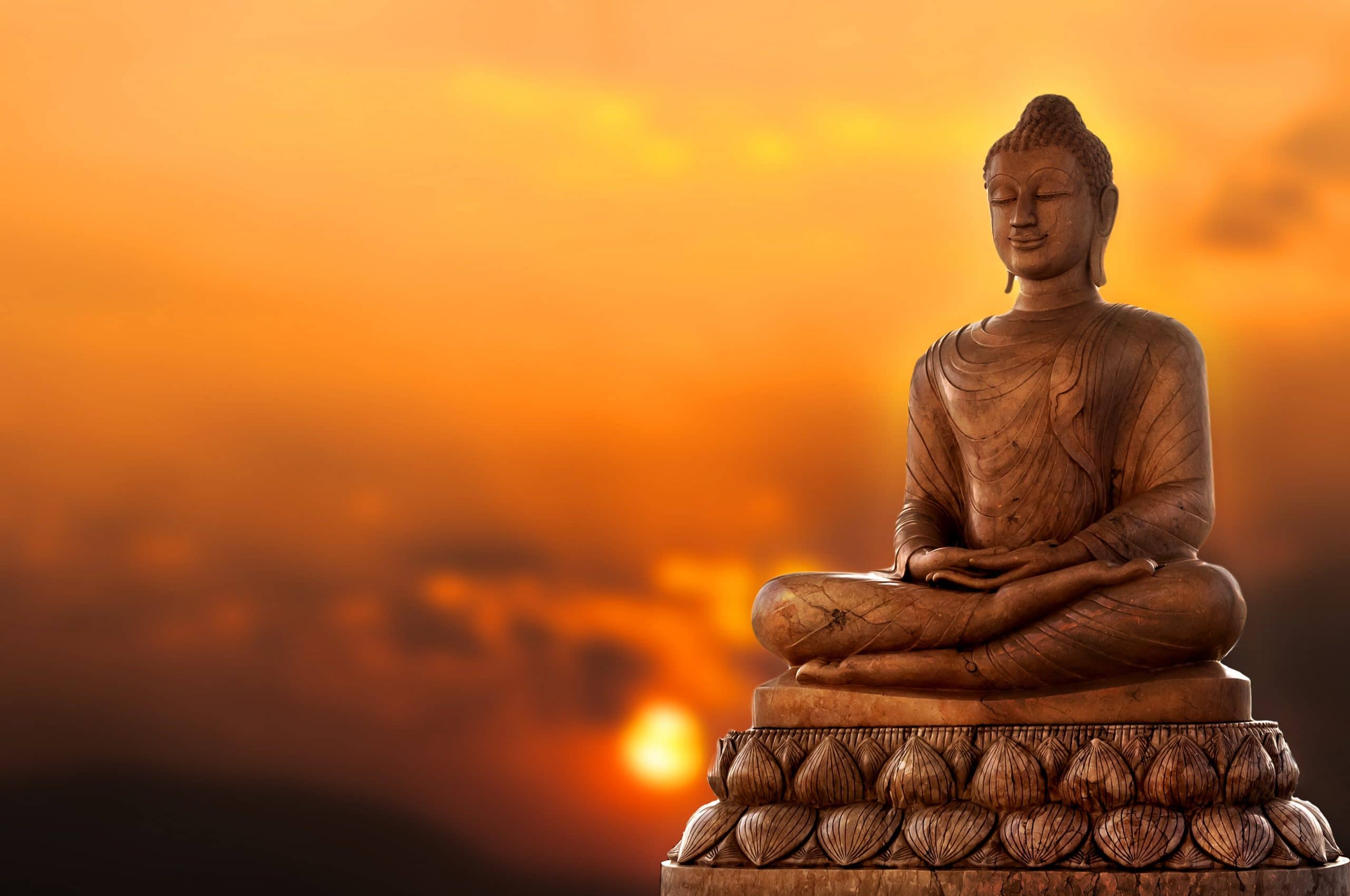 Tibetan Buddhism is varied, interesting and rich in tradition. It has many deep philosophies and teachings. Most of these teachings come from very enlightened monks of Tibetan Buddhism. It is difficult to condense Tibetan Buddhism into a single article or into three main beliefs because the teachings are vast. But this has been attempted in this article to give people who are new to Tibetan Buddhism a better understanding of what it is all about.

Buddhism became a major presence in Tibet towards the end of the 8th century AD. It was brought from India at the invitation of the Tibetan king, Trisong Detsen, who invited two Buddhist masters to Tibet and had important Buddhist texts translated into Tibetan. The first to come was Shantarakshita, abbot of Nalanda in India, who built the first monastery in Tibet. He was followed by Padmasambhava, who came to use his wisdom and power to defeat the "spiritual" forces that were interrupting work on the new monastery.

What is karma in Tibetan Buddhism?

Karma is a Sanskrit word meaning action. The concept of karma is very important in Buddhism. Contrary to popular belief, karma is not only cause and effect or consequence. It also fundamentally means the action that every being does at every moment. This in turn triggers a chain of events in motion where every action has a result. Some types of actions have immediate results, and other types of actions have results that appear much later.

Buddhists believe that doing healthy actions and thinking healthy thoughts is good karma or a good action that will have benefits later. Good actions will result in a positive mentality which, in turn, will affect the life and future life of the person performing them.

What is reincarnation in Tibetan Buddhism?

Buddhists also believe in rebirth and reincarnation. This is a particularly strong belief in Tibetan Buddhism. It is believed that beings are born into different realms of existence such as the animal kingdom, the human kingdom, the pious kingdom, the ghost kingdom, etc. according to the Karma committed in different lives. If you do the wrong Karma, then your rebirth will be in a low kingdom that suits your actions until you exhaust the consequences of that action.

Alternatively, if you do the good karma, then your birth will be in a favorable realm where you will enjoy a good life until the fruits of your action are exhausted. Beings are born after birth in different planes of existence according to their karma until they reach enlightenment, after which they will have no more rebirth.

They make vows known as Bodhisattva vows to help all sentient beings realize their Buddha nature before they achieve their own enlightenment. Some of the famous bodhisattvas frequently seen in Tibetan Buddhism are Chenrezig, Manjushri, and Samantabhadra. There are countless other bodhisattvas, but these are the most popular in Tibet. The Dalai Lama is said to be the emanation of the Bodhisattva of Compassion.

Every Bodhisattva vows to liberate all beings. They preside over different aspects. The Bodhisattva Kshitigarbha, for example, vowed to liberate all beings from the realms of hell and also dead children. Likewise, other bodhisattvas have taken vows in different areas. Most Tibetan Buddhists adhere to the ideal of the bodhisattva rather than aiming only at personal enlightenment. It is a targeted practice in many sects of Tibetan Buddhism.

Mantra is a Sanskrit word that roughly means a set of syllables or words that are changed repeatedly. Mantras have deep philosophical meanings and are used in many different practices of Tibetan Buddhism. At its most basic level, a mantra is used as a form of meditation. Mantras are said to represent enlightenment. Mantras in Tibetan Buddhist practice are often associated with a deity. For example, the mantra "Om Mani Padme Hum" is associated with Chenrezig.

Meditation is something very intrinsic and an essential part of Buddhism in general. It is therefore not surprising that Tibetan Buddhism has a rich tradition of meditation. Buddhist meditation can be reduced to two main types: analytical and concentrative.

Mandalas are spiritual and ritual symbols that represent the entire cosmos. Mandalas are usually made by skilled and trained monks and they use colored sand to create the mandalas. Mandalas take weeks to make and involve a group effort of different monks. There are special rituals before, during and after the construction of the mandala.