All about the position of the Lotus 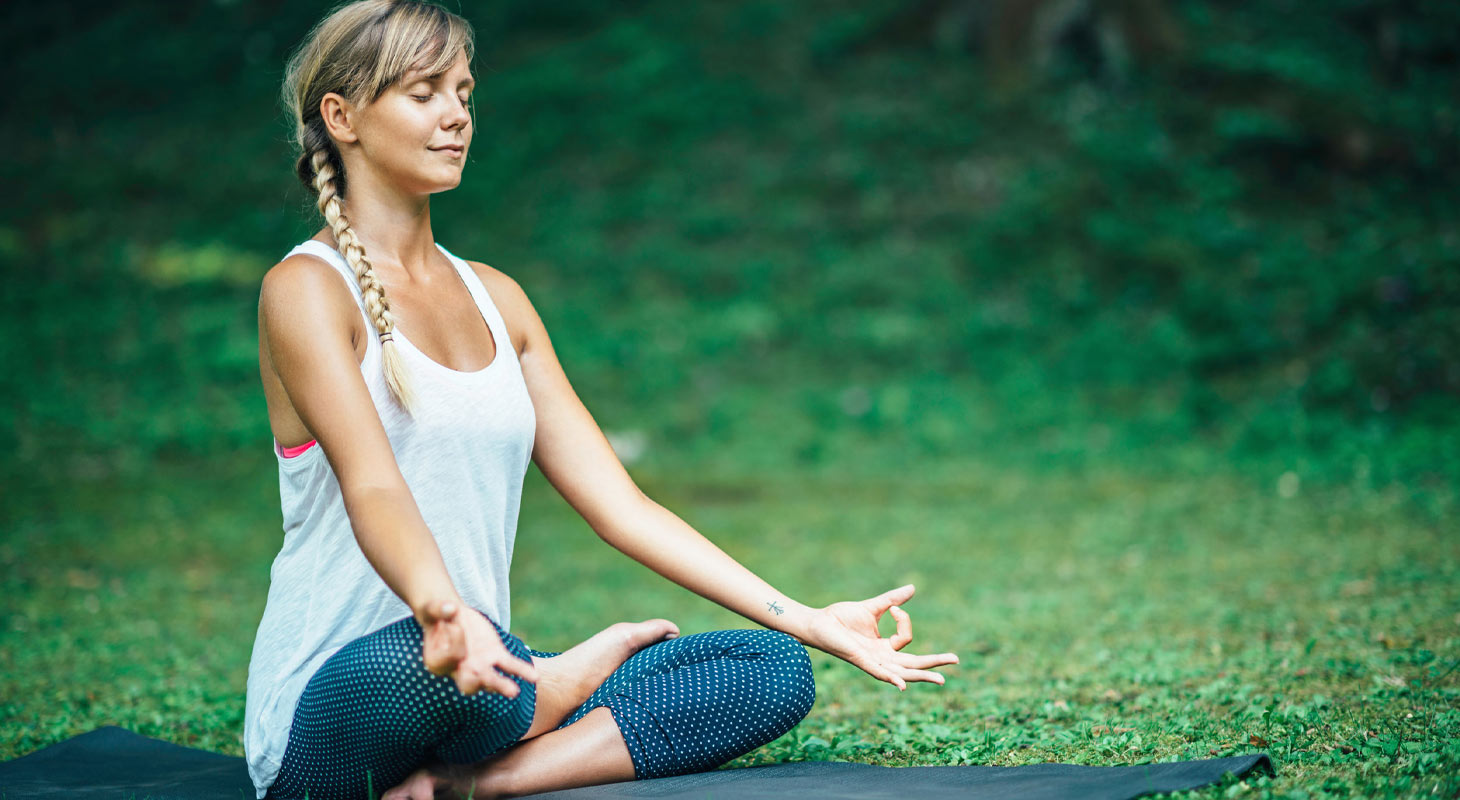 All about the position of the Lotus

Whether you are new to meditation or have been practicing meditation for a long time, you need to know the lotus position. Indeed, it is a symbol that cannot be ignored. This position is used for both Buddhist meditation and yoga. This, because this posture allows the body and mind to be in harmony and thus, to allow the energy to flow well.

Coming from the meditative practices of India, the position of the lotus is associated with the Sanskrit word "Padmasana" whose padma mainly designates the name of the lotus flower. It was given this name because in this meditative lotus position, the legs open like the petals of a flower. Indeed, the lotus position is a sitting cross-legged posture in which both feet are placed on the thighs. It is generally used for the practice of meditation, especially in Hindu and Buddhist traditions.

The Lotus position allows for greater physical stability and also promotes breathing. This is why it is the best known position for meditation. In addition, "Shiva", the ascetic God of Hinduism, and "Siddhartha Gautama", the founder of Buddhism, have all been represented in this position.

In addition, it should be noted that practicing the Lotus requires great flexibility and preparation. If you intend to begin, think of softening your articulations. For that, you will be able to exert yourselves by making work your ankles, your knees and your legs. To help you, here are some exercises you can do:

• Sit down and press your feet together.
• Gradually push your knees towards the floor. You may feel a slight tightness, but over time this will disappear.
• During meditation, remember to work on your breathing, as this helps to relax and soften your muscles.

Today, the Lotus position is the most recognized posture in yoga. This is why it is said to be considered the classic yoga position. This position is generally used for meditation and yoga sessions usually begin and end with this pose. However, it is important to know that this pose is not intended for those who are new to yoga. Indeed, if you are not experienced or if you have less flexibility, instead of an inverted lotus position, choose other sitting positions, such as Easy Pose or "Sukhasana".

Although this position is perfect for yoga, it takes time to practice. It can take months to learn the full expression of the pose. However, it is important to know that in yoga, the essential thing is not to take the pose, but to remain aware of the present moment. So learn to accept your current situation and be aware of what is happening around you in the present. If you know how to be yourself, instead of trying to be someone else, you can understand that you are a "whole and complete" being. With this awareness, you will already blossom as a "lotus flower," even if you don't know how to practice this lotus yoga position.

Advantages of the Lotus position in meditation

The practice of Lotus is traditionally known to calm the mind. It also prepares the practitioner for deeper meditation. In addition, it has many physical benefits as it stretches the knees, hips, ankles... and strengthens the back and spine. In addition, this pose also allows for better blood circulation, which can be beneficial in relieving menstrual discomfort or disease in the female reproductive organs.

According to the "Hatha Yoga Pradipika", a yoga manual written in the 14th century, the Lotus position is even the "destroyer of all diseases". Ancient cultures also claim that this posture awakens "Kundalini", the cosmic energy that generates self-esteem.

When a meditator knows how to practice the Lotus position properly, he has the advantage of being able to remain seated without effort and without moving for a long period of time. Indeed, the muscles sag and tire easily for the other postures. Namely, the Lotus posture allows the meditator to learn how to avoid muscle tension and restlessness. Thus, the Lotus posture allows better relaxation and in meditation, relaxation of the body and mind is very important.

Precautions to be taken before practicing Lotus

The position of the Lotus, despite its benefits, is not accessible to all. It requires a great deal of work on its flexibility and sometimes requires exercises. To accept to practice this position is to accept to submit to it, that is to say that one must be patient and be ready to devote time and energy to it.

In addition, the Lotus position should not be practiced if you have an injury to your knees, ankles or hips. Indeed, this posture requires great flexibility and self-confidence to be performed correctly. It is then very easy to get injured while performing this posture, especially if you already have a chronic injury. On the other hand, you will always be able to practice simpler postures such as the half-lotus if you do not yet have the ability to do so.

In addition to physical preparation, you also need to prepare yourself mentally. This is why it is advisable to ask an experienced instructor if you want to learn this position. In any case, the most important thing is to work according to your own limits and abilities, whether you want to learn alone or accompanied. In addition, if you have any medical problems related to learning this position, do not hesitate to talk to your doctor.